Reciprocal translocations occur due to the exchange of genetic material between two nonhomologous chromosomes. In somatic cells, this may have no effect, or could transform into cancer. In germ cells, this can result in a higher chance of spontaneous abortion or genetic disorders. During normal meiotic cell division, each chromosome will pair with its homologue. A carrier of a reciprocal translocation will have chromosomes with homologous regions on non homologous chromosomes. This results in a structure called a quadrivalent, where 4 chromosomes attempt to pair. How the quadrivalent separates during meiosis I determines whether or not a gamete will be normal, a reciprocal translocation carrier, or incompatible with life.  Dr. Mary Maj commissioned this animation to show the 3D structure of a quadrivalent, and the different ways it can be separated during meiosis.

This animation is being used to help teach students about chromosomal abnormalities in the Foundations to Medicine course at St. George’s University. 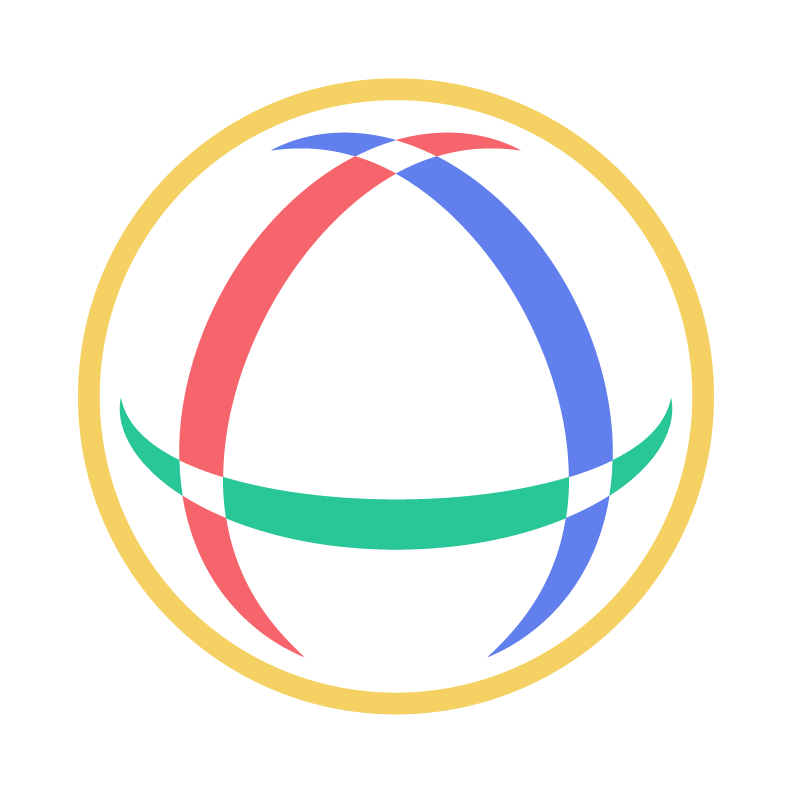